Are you looking for a PIM integration for your Shopify online store? Now you can combine the powerful platform capabilities of Akeneo PIM and Shopify apis with StrikeTru’s simple, reliable, secure and professional Akeneo PIM Connector for Shopify!

Akeneo PIM is one of the most widely used product information management (PIM) tools to organize, store & manage hundreds of thousands of products accurately and systematically. The Akeneo Shopify Connector will enable merchants to prepare and transfer clean product data into Shopify and quickly sync them to other shopping channels like eBay, Amazon, Social Commerce platforms like Facebook & Instagram and Google Shopping.

Request Demo Pricing
Akeneo PIM Connector for Shopify is compatible with Akeneo On-premise and Cloud Flexibility & Serenity editions (CE and EE v1.7 & higher)
Self-installs OAuth credentials and configuration settings required by Akeneo PIM
Available soon as a public app in Shopify Apps Marketplace. Also available as a private app!
You can install our connector on each of your Shopify stores and connect it to the same Akeneo PIM instance. You can configure the connector to sync the relevant products for each store

Supercharge your online store with a powerful Shopify API Connector

Our extensive list of FAQs will guide you through any questions about the functionality and features of StrikeTru’s Akeneo PIM Connector for Shopify. 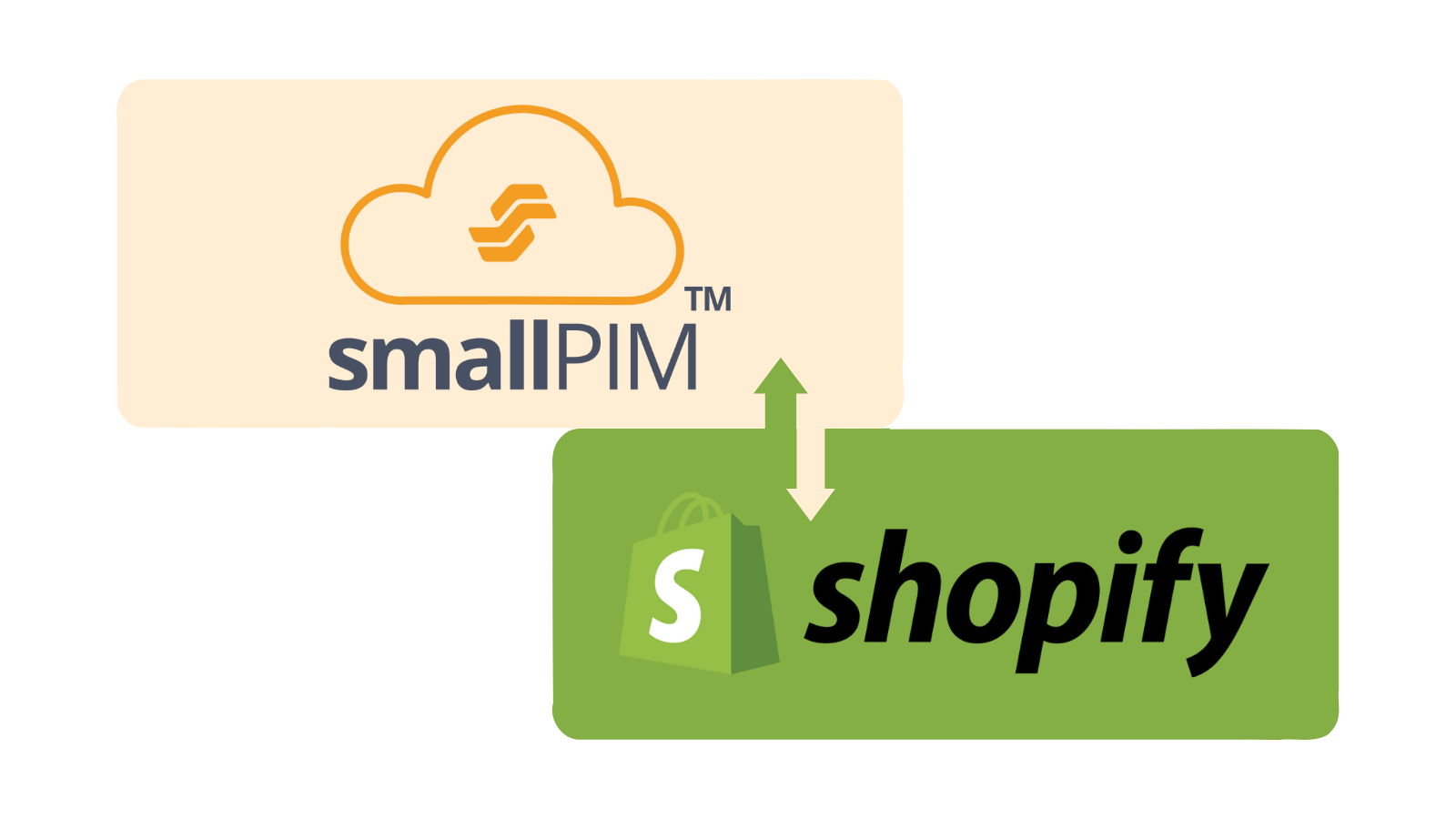 Connect your Shopify online store with smallPIM & launch new products to market faster than the competition. 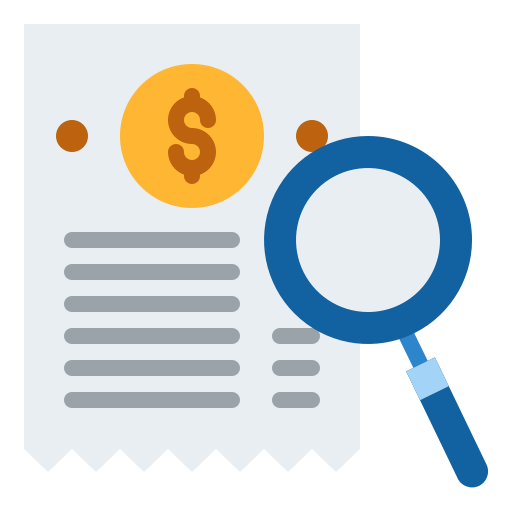 The full-feature Akeneo Shopify connector is designed for growing businesses. Choose a plan based on your requirements. 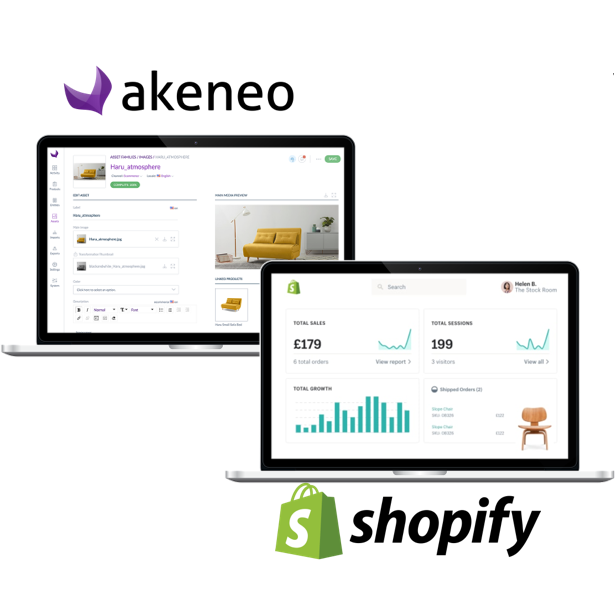